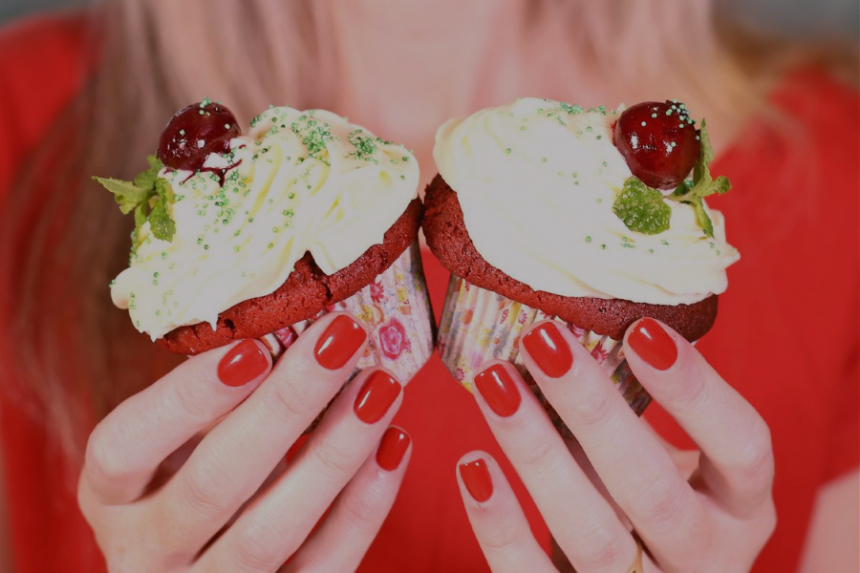 We open the show with ‘The Voice’ finalists Yahto Kraft and Thembeka Mnguni, chatting about their role in the Born To Perform spectacular ‘SHINE’. The Broadway musical ‘Rock of Ages’ open up shortly and in studio we have Ryan Flynn and Jessica Driver. We also chat about the romantic thriller ‘Cupcakes & Commiserations’, and we close the show with the hottest restaurant in Cape Town and its Chef Wesley. 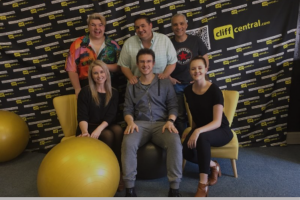